For more than 15 years Russia plans to send a space probe to Venus, Venera-D is now scheduled to be launched in November 2029. 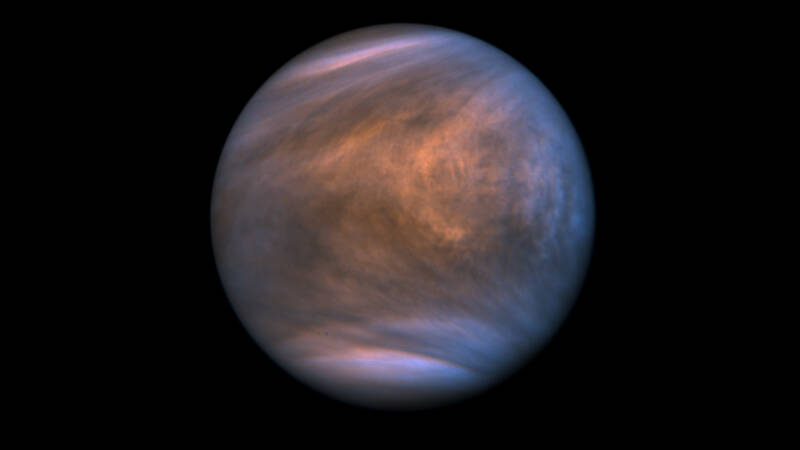 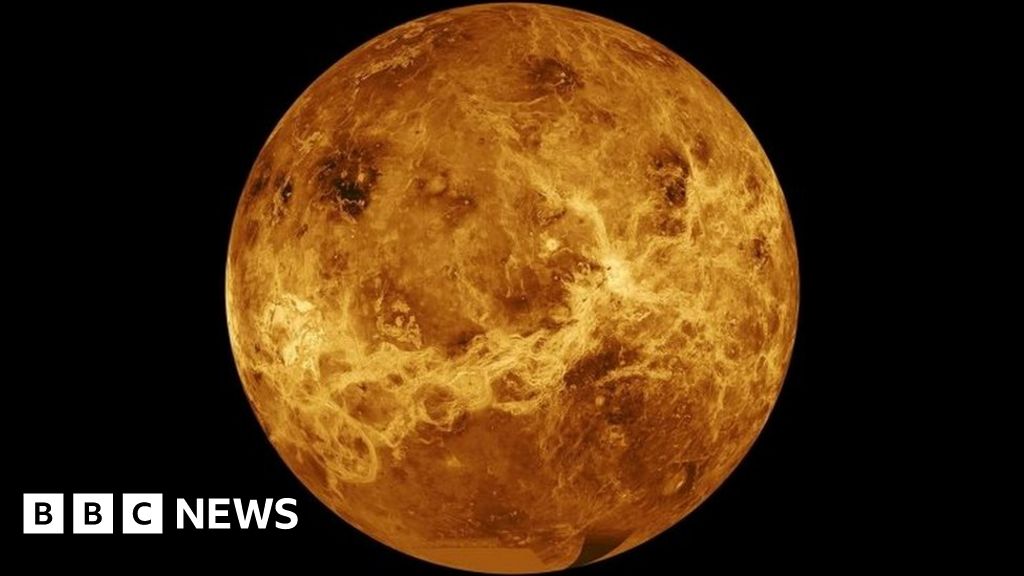 The two missions will examine the planet's atmosphere and geological features.
www.bbc.com

NASA announced Wednesday that it will send, not one, but two spacecraft to Venus this decade as part of its efforts to ramp up exploration of the closest planet to Earth.
The decision was hailed by scientists who study Venus and have felt neglected by a space agency decidedly more interested in Mars. NASA has not sent a robotic spacecraft to Venus since the launch of the Magellan orbiter in 1989. Launched by space shuttle Atlantis, Magellan made a controlled entry into the Venusian atmosphere in 1994 after collecting reams of data that have tantalized scientists ever since."
You must log in or register to reply here.
Share:
Facebook Twitter Reddit Pinterest Tumblr WhatsApp Email Link
Top