Staff member
Verified Defense Pro
Can't seem to find a thread for these so will start one instead of having the topic in the naval thread.

Boeing is developing a Block II upgrade for the F-18G Growler. This will be a retrofit for the entire USN Growler fleet and at present the time fame is for capability delivery in 2025.

Posted this over on the US Navy thread, but, this is actually a more appropriate location

Sikorsky gets $1.1B contract for Marine helicopters

" Sikorsky Aircraft received a $1.1 billion contract to build a dozen CH-53K King Stallion helicopters for the U.S. Marine Corps, with nearly half the work slated for its Stratford headquarters. ...
... The Pentagon is awarding the money in stages to Sikorsky and parent Lockheed Martin, including $509 million for the current fiscal year and $617 million in the following year. "
Click to expand... 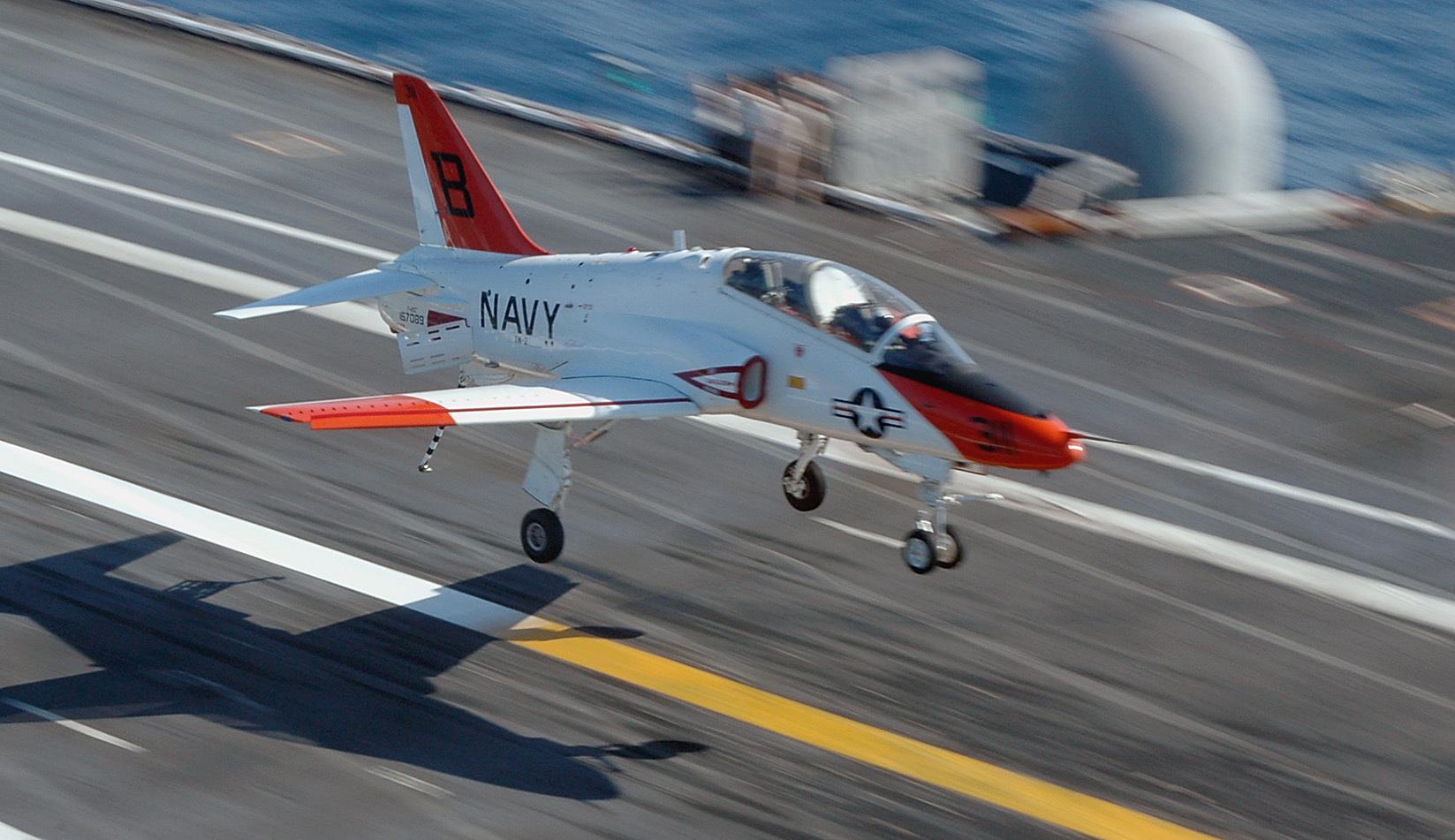 Seems it's going to be another round of Boeing/SAAB vs LM/KAI competition. Another reround of TF-X. But this time even Leonardo being talk will still be participating in competition, the elements of carrier operation in my opinion left the competition to Boeing vs LM only.

Even USN already put requirements that they are looking for different approach on training regime then what they have in T-45 (thus no catapults launch and arrested landing from and on the carrier). Still the need for the trainers doing touch and go on carrier training regime, in my amateur civilian observation required capabilities that similar for Catobar operation.
Thus besides LM and Boeing, who other potential US partner that Leonardo can bring that have Catobar experience ?
More and more it will seems going to be another reround of TX final two competition.
Last edited: May 21, 2020
You must log in or register to reply here.
Share:
Facebook Twitter Reddit Pinterest Tumblr WhatsApp Email Link
Top