ngatimozart said:
This article explains why so many US voters still think that Trump has won the election and are being stubborn about it. 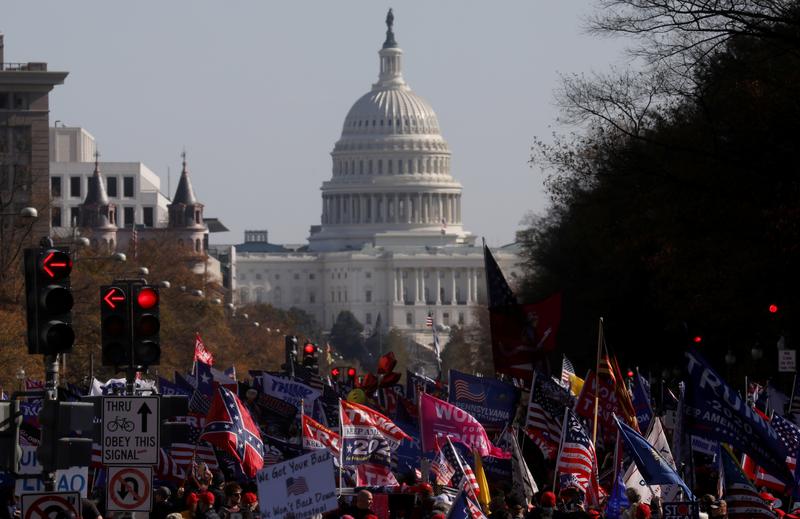 Brett Fryar is a middle-class Republican. A 50-year-old chiropractor in this west Texas town, he owns a small business. He has two undergraduate degrees and a master’s degree, in organic chemistry. He attends Southcrest Baptist Church in nearby Lubbock.

A Foreign Policy article about American exceptionalism and why it can't beat COVID-19. It has paragraph in it which is very important to this discussion and I've quoted it in part.


"... the United States has natural disasters. But the regular exceptions are limited and regionally specific: floods in New Orleans, tornadoes in the Midwest. They’re also much more visible than the pandemic; nobody can disagree with the existence of a hurricane. Throw into the difficulty of accepting an invisible foe the paranoid history of American conspiratorialism, [see Hofstader story below], and you end up with a nation dotted with denialists. Being denied a high school party or a Thanksgiving get-together has become defined for tens of millions of Americans as an act of government oppression, not a necessary sacrifice. (In contrast, Chinese sacrificed the single-most important family event of the year, the Spring Festival, entirely.)"​ 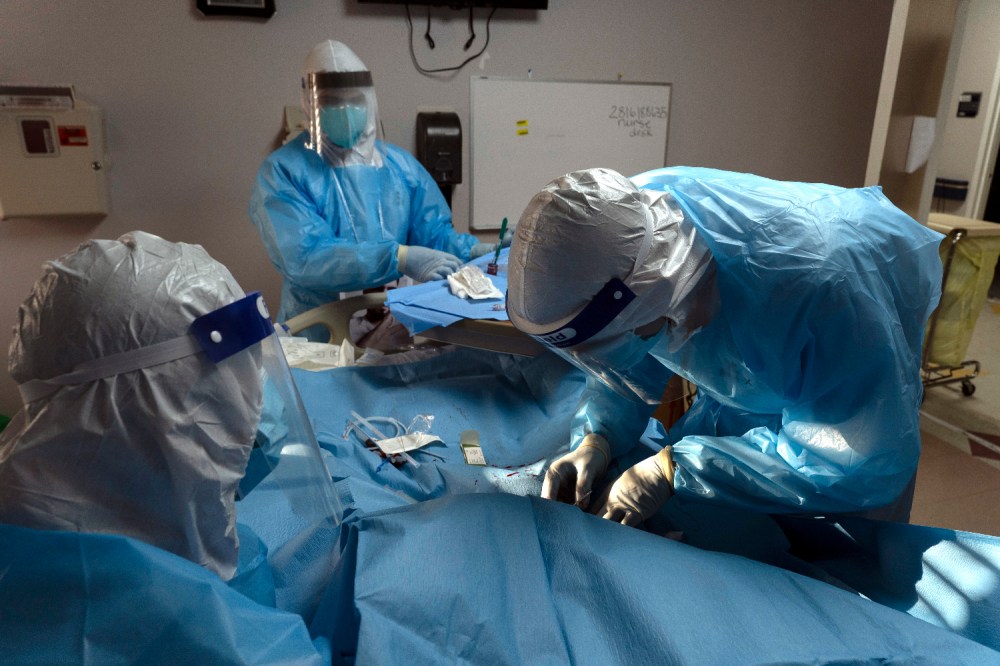 Why the United States Can’t Defeat the Coronavirus

For too many Americans, disasters are things that happen to other people, never themselves.

But it's not a new thing either with this article from the November, 1964 issue of Vanity Fair that explains the US voter and conspiracy theories. It's quite enlightening.

It had been around a long time before the Radical Right discovered it—and its targets have ranged from “the international bankers” to Masons, Jesuits, and munitions makers. American politics has often been an arena for angry minds. In recent years we have seen angry minds at work mainly among...

So we can see that when we link all three articles, the current phenomena of Trump supporters not accepting the election result is nothing new as far as the US is concerned.
Click to expand...

Yes, although I think the Republicans deserve credit for reinventing their messaging apparatus. During the Bush years it seemed like Fox News was essentially the only source of consistently pro-admin information out there. Nowadays the Trump admin has a sizable group of loyal mouthpieces and supporters across YouTube and social media, all of whom appear dedicated to the stolen election narrative. The echo chamber effect of today's online landscape can only be helping to reinforce the narrative among Trump's base.

As an outsider looking in, the whole saga is disturbing to watch no matter where the truth lies.
Last edited: Saturday at 8:14 AM

I am a big fan of comedian Bill Maher and he is certainly anti-Trump (anti religion as well). His last episode this season had a couple of interesting segments. Both relate to addressing the 70 million plus Republican voters. Basically he said beating them down would be counter productive and they should be treated as victims of a cult. The approach should be similar to Catherine Oxenberg’s rescue of her daughter from a cult. The other segment mentions that Rupert Murdoch may be the only person that can restore America back to normalcy. He may be belatedly concerned on America’s decent into chaos but the other factor could be the rising influence of super right wing media competition. Either way, if he acts fast enough, he may continue to control a more moderate right wing and prevent a loss of Fox’s grip on the market. Trump is almost certain to invest in one of these outlets and will have his own daily show of political vomit once he leaves office.

John Fedup said:
After reading these articles, as a Canadian, the idea of having an Australian-NZ ditch between Canada and the US is starting to look very attractive. I really don’t see how the US can dig itself out of its current mess, especially with a rising China and a declining American manufacturing base.
Click to expand...

Best you get them ditch diggers and dozers out. Unfortunately I think it's gonna get worse before it gets better and you also have to remember they celebrate thanksgiving this week and that remembers the safe arrival of the Puritans, a religious sect banned in its home country because of its extreme views. When the Lord Protector Cromwell found their religious views to be too conservative and extreme, that says something because he was pretty fundamentalist himself. And that Puritan fundamentalism is still prevalent in American politics and society today.

Staff member
Is this a US Defense thread of Political Thread?

Ranger25 said:
Is this a US Defense thread of Political Thread?
Click to expand...