Mike Wallace said:
The weapons inspectors from the US have already have had access to the Avangard hypersonic missiles of the US. This happened under the New START treaty that bounds both countries to limited weapon inspections with an aim of limiting each other's arsenals. But I wonder how much do they show each other and what level of access they provide on such sensitive installations.

Here are the details of the US inspectors visiting the Avangard missiles: No Surprise: The US has already accessed Russian hypersonic missiles
Click to expand...

Dear lord that article is off. I can't help but wonder why they haven't bothered to do even basic research before writing this...

Russia’s deployment of its Avangard hypersonic missiles does not come as a surprise since the US has already had access to them. This state of the art system is the world’s first and the only known hypersonic weapon. It travels at 27 times the speed of sound and is claimed by Russia to be capable of penetrating the US missile shield.
Click to expand...

The Avangard is not a missile, it's a maneuvering combat block/glider, mounted on Soviet UR-100UTTH missiles. It's also not the first or the only hypersonic weapon. There's the RS-74, both another hypersonic weapon, actually a hypersonic missile, and deployed sooner. Russia has received a batch of 30 UR-100UTTH ICBMs from Ukraine, that have never been deployed. They have been sitting in storage, and are now being deployed to carry the Avangard. The choice of carrier suggests that there is a strong relationship between the Soviet OKR Holod and the current Avangard.

According to the Russian Defense Ministry, the missiles are capable of carrying nuclear warheads and are able to hit targets anywhere in the world. Though their deployment locations have, understandably, not been revealed.
Click to expand...

It's mounted on an ICBM so... that claim isn't particularly far-fetched. And their deployment is the 13th Orenburg Missile Division. So we know where it's been deployed, and since it's silo-mounted I doubt that US intelligence services have missed which silos were loaded with the missiles.

How the US Accessed Russian Hypersonic Missiles?
The US accessed Russian hypersonic missiles under the New START (Strategic Arms Reduction Treaty). New START is a bilateral agreement between the two countries, aimed at discouraging a nuclear arms race. It was signed in 2010 and allows mutual weapon inspections so that the number of strategic nuclear missile launchers can be reduced.

On 26 November 2019, US inspectors visited Russia and were given a tour of an Avangard facility under the inspection provisions of the New START. The exercise was part of measures to increase transparency in the nuclear programs of the two countries.

The visit of US experts was announced by no less than the Russian Foreign Minister Sergey Lavrov. His ministry stated that the inspection was carried out to keep the treaty “viable and effective”.
Click to expand...

Ok, so if I'm understanding this correctly, then what they accessed, as part of the routine inspection, is the facilities where the UR-100UTTHs are deployed. I strongly doubt that they were given a close look at the hypersonic gliders mounted on top of the ICBMs... which means that they all they got to see was much the same thing they would see visiting any other RVSN division armed with UR-100UTTHs...

EDIT: Nevermind intelligence services, here's OSINT on which silos Avangard is deployed in.

Staff member
OKR Nudol conducted another launch test, April 15th 2020. The test came after some odd maneuvering of a couple of Russian satellites. What's even more interesting is that the source confirming this test is the US, not Russia.

We have another OKR Nudol' test. That's quite a few tests, and I'm curious to see how long before we deploy the system operationally. Note the information on the tests keeps coming from the US, Russia seems to prefer to keep this out of public eye, despite opposite practices in other areas of arms development. 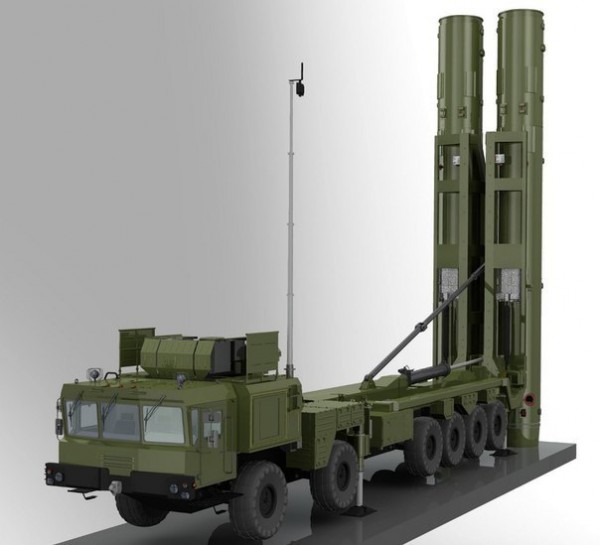 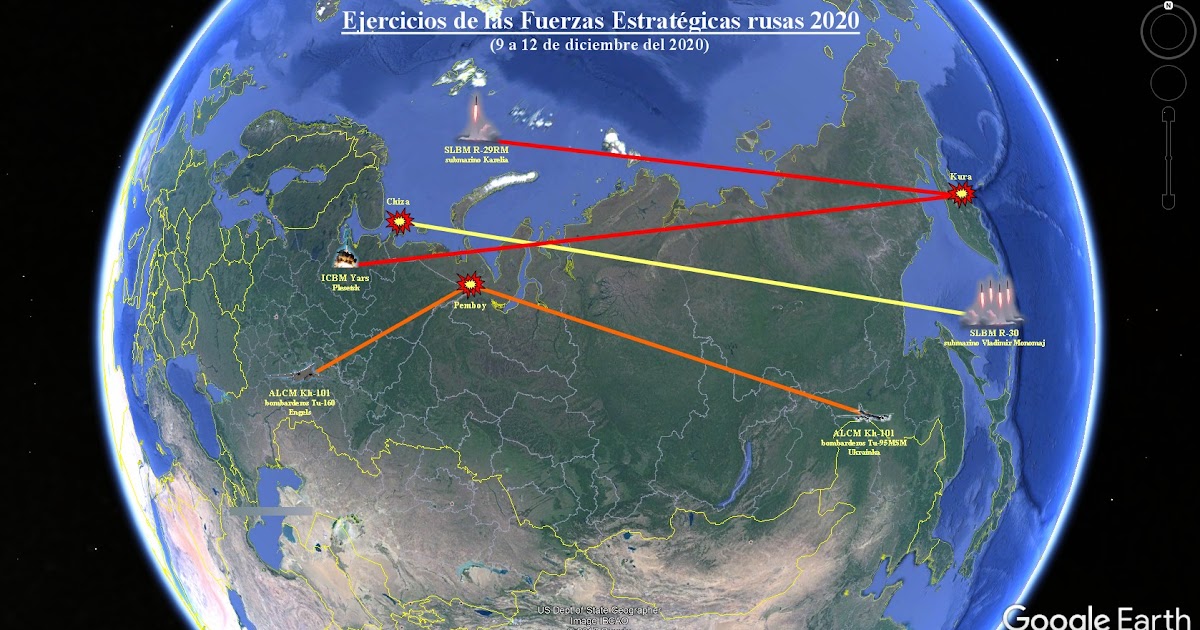