Position of the "Nudol" antimissile system at the Plesetsk range

Since they do not hide the activity on the site, the enemy is already aware of what is coming from and where, especially as the Russian Federation warns it in advance: notifications about the closure of areas for the fall of the stages of an interceptor missile in the Arctic seas are published on the websites of the US government services, writese-maksimov

With a high degree of probability, the common efforts of not indifferent comrades on the satellite discovered a platform for testing the Nudol complex at the Plesetsk cosmodrome. Two starting positions are located on the former site of the Cyclone LV. 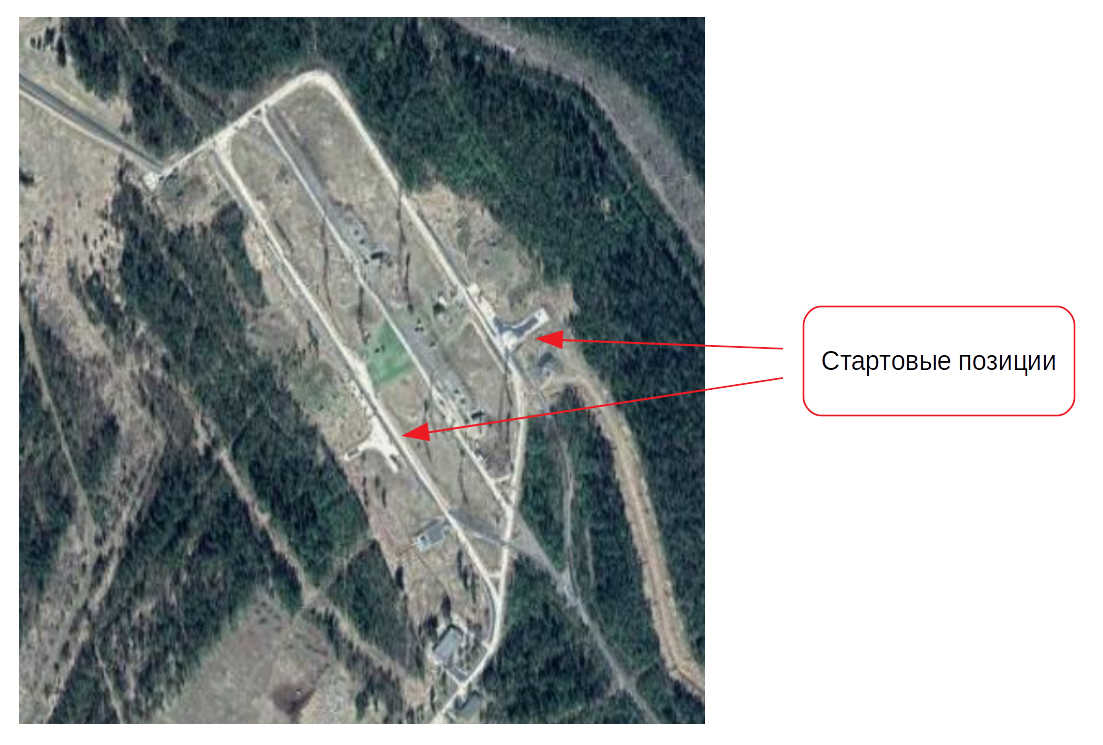 On commercial satellite images, evidence of activity was found, as well as aggregates similar to the previously published 3D-render of the SPU P222 on the MZKT-792911 chassis and images from the patent on the SPU design.
3D-render of SPU P222 (source): 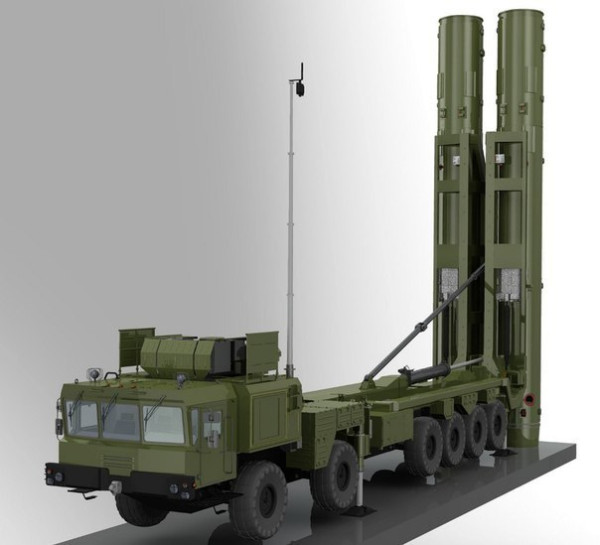 Drawing from the patent for the design of the self-propelled launcher (source): 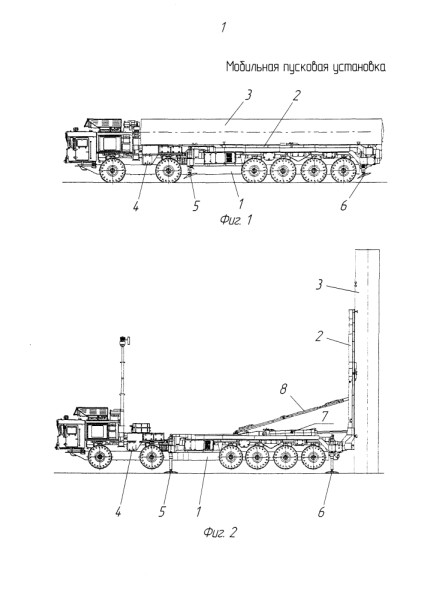 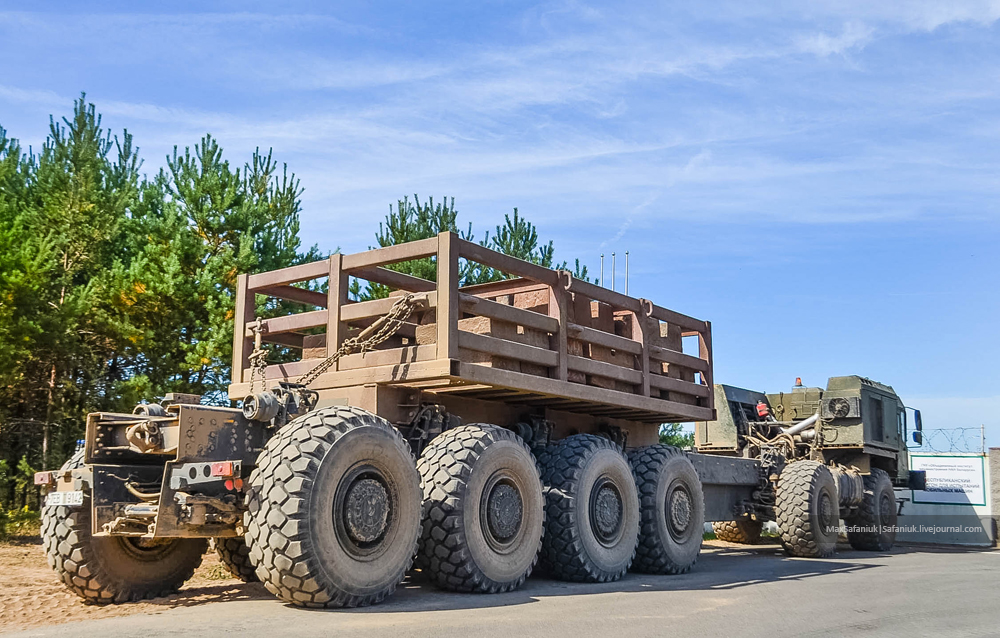 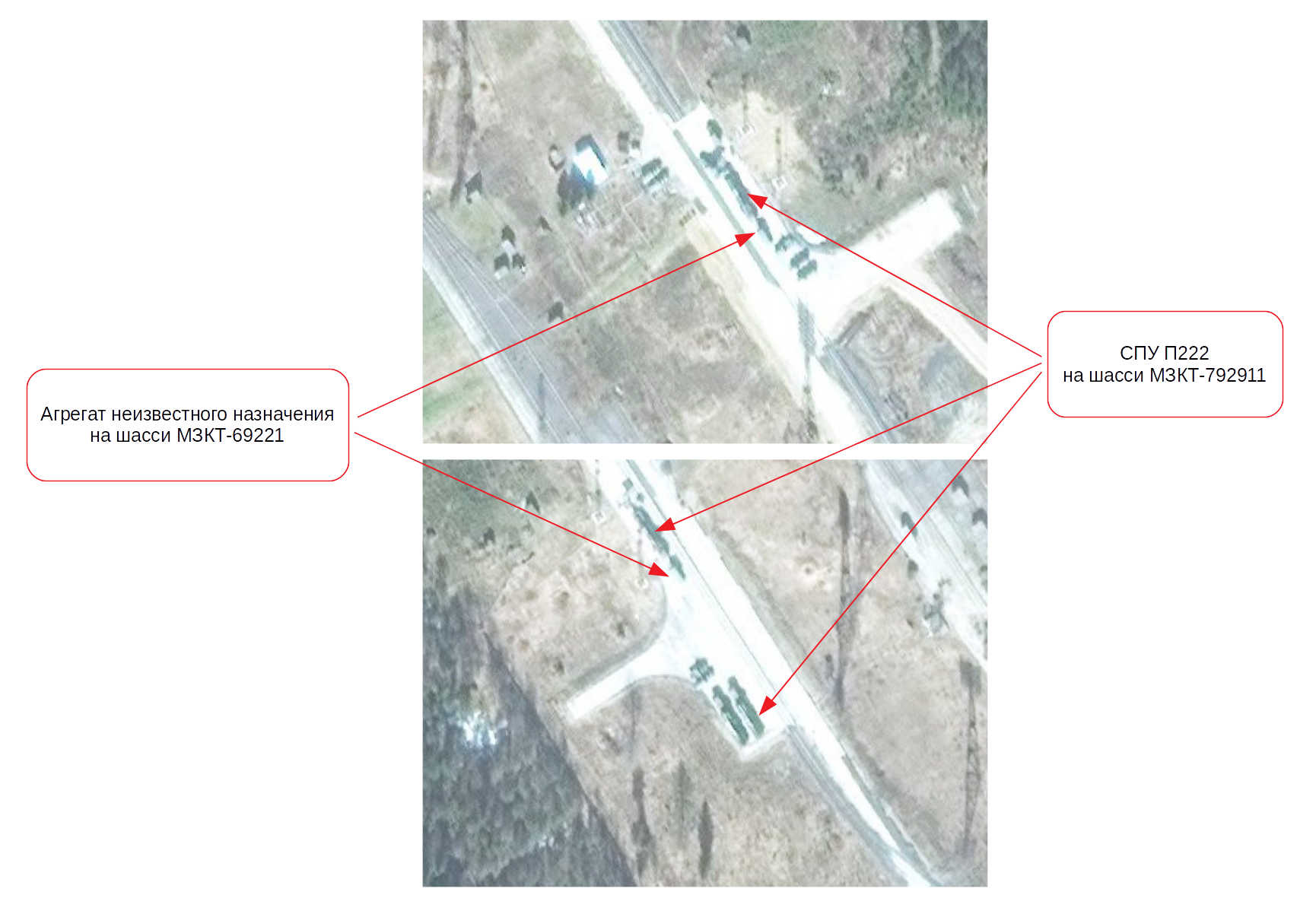 The starting configuration of the aggregates in this snapshot is not entirely clear: there is probably another aggregate in front of the self-propelled unit with communication equipment and start-up support; Possibly, this unit is mounted on the MZKT-69221-032 chassis - purchases of this chassis for use as part of the Nudol complex 14TS033 were featured in the Almaz-Antey reports.
MZKT-69221-032 special wheeled chassis (source): 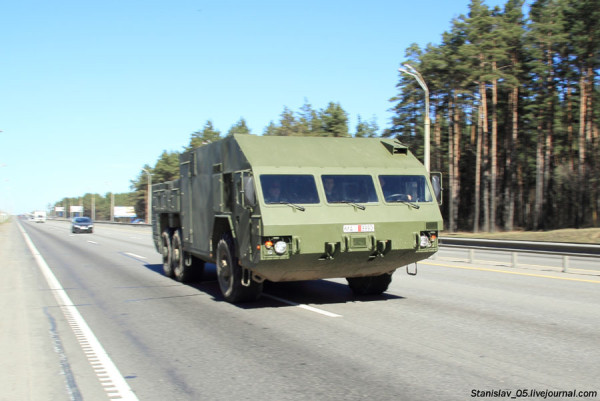 Judging by the pictures, since spring of last year, the presence of launchers in positions is not hidden from the Earth remote sensing satellites: masking devices are not used, launchers do not leave the position for the duration of the satellite’s flight. The total number of launchers on the available in open access satellite images, presumably, does not exceed four units.

Photos to simplify the understanding of the location of the units on the position:

The firing complex 14TS033 with the command-computing point 14P078 and the radar station 14TS031 is being developed in accordance with the Nudol, probably as a mobile long-range echelon of the A-235 missile defense system. The lead developer of the complex is the Almaz-Antey Air Defense Concern. The development of the long-range interception missile 14A042 is conducted by the Novator Design Bureau (Bratislava City, East. - Avangard OJSC), the development of a launcher on the MZKT chassis - Design Bureau of Special Engineering (KBSM) . source

The Nudol was first successfully tested in late-2015 and is part of a suite of next-generation kinetic interceptor systems in development by Russia, which also include the S-500/55R6M surface-to-air missile system and the A-235 next-generation anti-ballistic missile system, which will replace the A-135 systems that protect Moscow today. 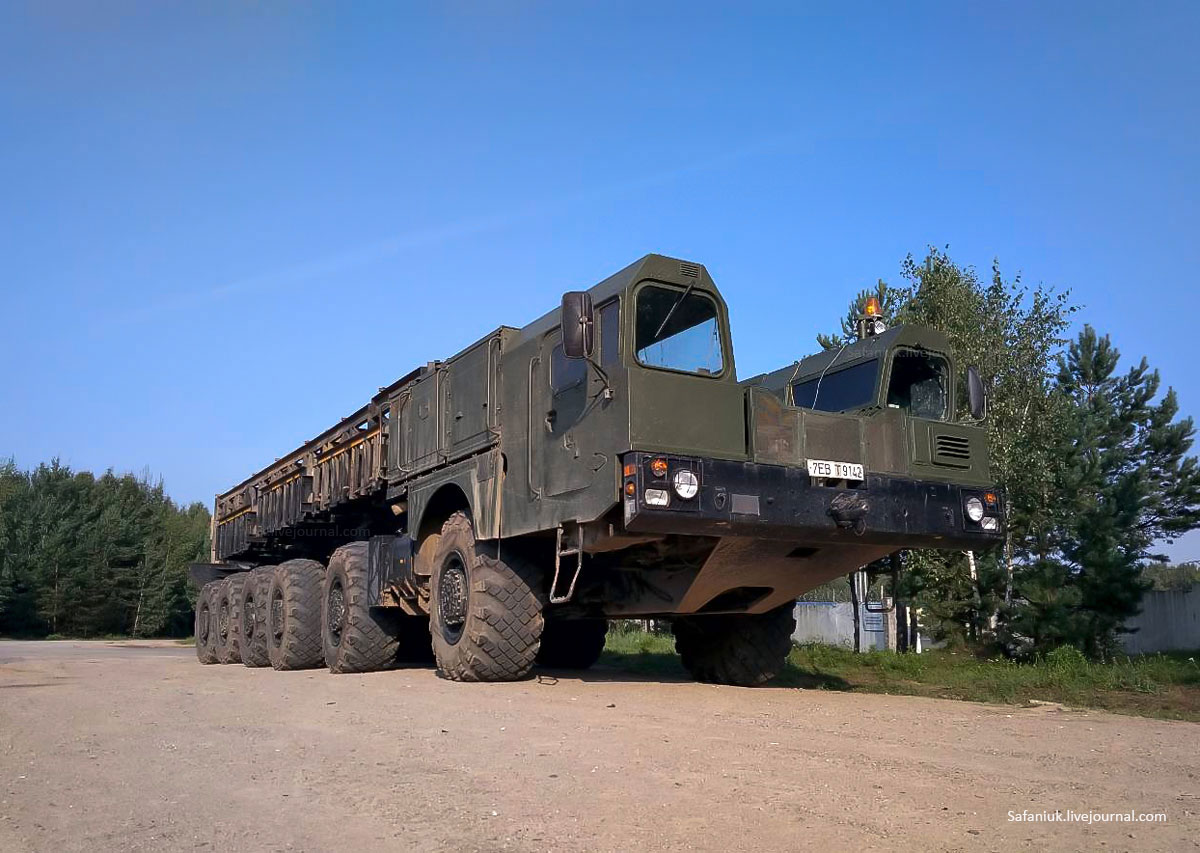