Staff member
https://twitter.com/i/web/status/1316508707144912897
For armoured or mechanised infantry units, 81mm mortars are to light in their weight of fire and too short ranged. Conversion to 120mm is the right way to go, for its weapons effects.

ngatimozart said:
Do you have the source for this?
Click to expand...

https://twitter.com/i/web/status/1319656853798670336
The Elbit brochure details for a light tank and it’s FCS are here. Other parts of the discussion are Israeli DT member opinions on upgradability of certain legacy tanks as platforms, which needs no sources. Hope this helps.
Last edited: Oct 25, 2020
B 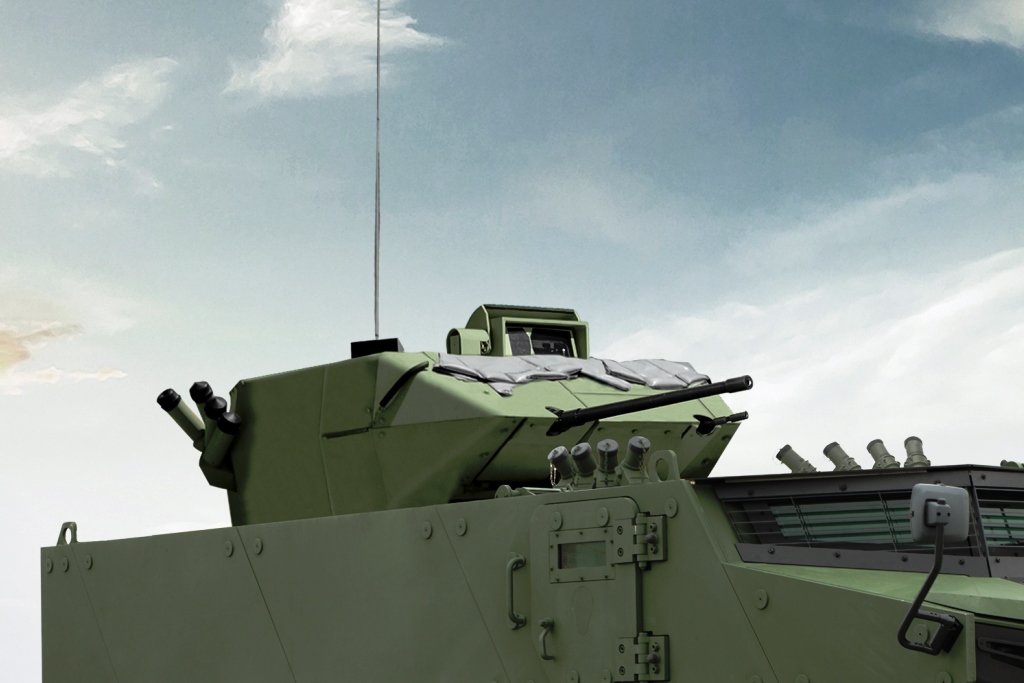 4 January 2021 – Under the contract signed between FNSS and Department of National Defense (DND), Philippines which entered into
www.edrmagazine.eu

Basically FNSS will make one-man turrets of various calibers for the Philippine Army and help them put the turrets on their vehicles. FNSS already has the SABER turret which can be armed with 25 autocannon and I expect modifying that turret for 30 mm or 40 mm is well within FNSS' capability. The difficult part is with larger caliber guns. They may have some development projects for large caliber guns but I haven't heard of anything yet. Companies tend to tout their successes loudly because that's part of marketing, so the lack of news means they're pretty far away from ready yet.

That said, the PA can easily spend the next few years upgunning their light armoured vehicles with autocannons while waiting to see how the large caliber gun situation develops, so congratulations to both of them.
Last edited: Jan 4, 2021
You must log in or register to reply here.
Share:
Facebook Twitter Reddit Pinterest Tumblr WhatsApp Email Link
Top