Terran said:
I am sorry, but Not MRTT makes no sense here. The USAF has pretty well established line they are not going to shift from KC46 to MRTT. The Boeing bird may be troubled but those are sorting. Lockheed Martin has more risk here.
The biggest issue though is you are trying to push two programs that would upended the USAF at the same time they are trying to get the 6th Gen fighters and B21.
Click to expand...

Yes, huge demand requirements on the USAF budget. Would love to know what the USAF actually thinks about the the KC-46. The KC-46 will eventually be a very capable tanker, especially for NA/Europe. Will work in the Pacific as well but the extra tankage and range of the MRTT must be secretly admired by USAF personal that have to plan for Pacific operations.

It’s not going to happen. I could see Kc390 as the USAF has been going back and forth on a replacement for C130. With the oldest of that type still being H models. But KC46 is a brand new vehicle. Farther it adds a capability set not in the USAF. The boom on a short take off platform means it can operate from distributed fields.
Shifting to the LMXT doesn’t do the same. LM’s pitch had to push for more of a dedicated tanker set than the KC45 had been, yet even in thatit clearly didn’t shift enough wheels in the Pentagon to make it. LMXT though a neat idea overlaps to much with KC46.

DARPA has a new VTOL UAV under development. The project involves new light weight materials and will explore various propulsion options. It won’t require special deployment infrastructure and can operate from land or a ship. 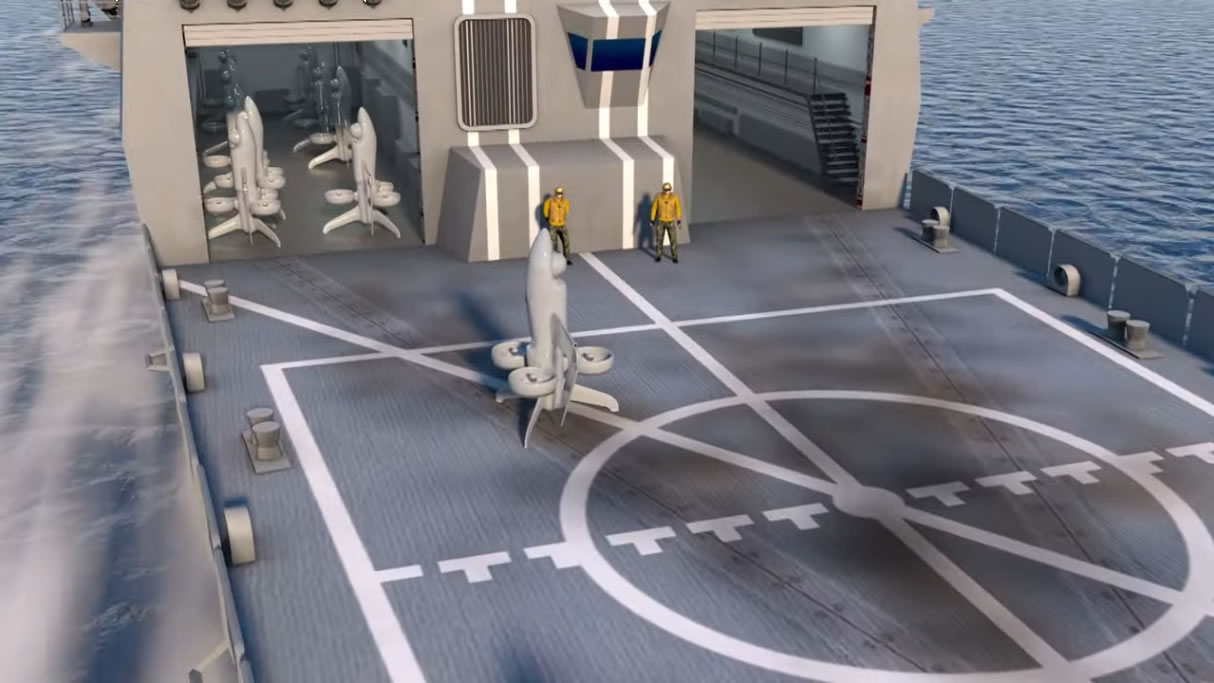 And here an article about the future plans and new aircraft for the Egyptian Air Force... Future plans and new aircraft for the Egyptian Air Force

Because the Russian supply chain has been crippled by sanctions and other factors since 24 February 2022, Egypt is searching for a collaboration with the India for the need of spares. Egypt plans to order Klimov RD-33 engines for its MiG-29M2.

The 24 ordered Su-35S’ for the Egyptian Air Force will be sold to Iran.

But here something remarkable:
|"During tests between the Rafale and the Su-35, the radar of the Su-35 repeatedly failed.

The Rafale’s powerful Spectra Electronic warfare suite not only attacked but also jammed the Su-35 BAR phased array radar successfully multiple times, rendering Su-35 blind in the sky, later following it being shot down by the Rafale in mock Beyond visual range dogfights."|

I just wonder where and under which circumstances these tests were carried out. If this is true, then the Rafale is really an advanced jetfighter with strong ECM-systems.
Last edited: Sep 27, 2022

The last paragraph of this article sums up the West’s biggest challenge wrt China and it’s not only a lot J-20s that are being built. Just look at the PLAN’s expansion. 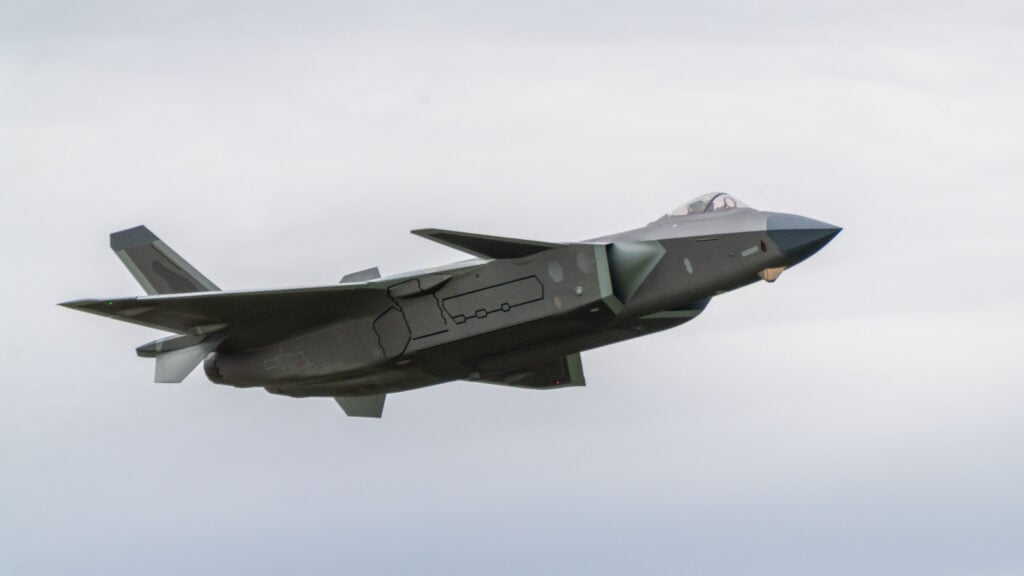 China 'on track' for 6th-gen fighter, US Air Force needs to get there first: ACC chief - Breaking Defense

America's Chinese "frenemies" are "not having a debate over the relevance of six-gen air dominance. And I can also tell you they're on track," said Air Combat Command head Gen. Mark Kelly.