Staff member
Verified Defense Pro
A large US air freight operator is moving from B767 conversions to A330-300 conversions as it begins to future proof its fleet. It said that the A330-300 is of similar size to the B767 but has larger volume, longer range and can lift 8% more payload by weight.

Essentially USTRANSCOM has issued a warning order to members of the Civil Reserve Air Fleet (CRAF) for possible activation.
Most likely to transship evacuees from locations outside of Afghanistan. While military airlift would continue to do the evacuations from Kabul. 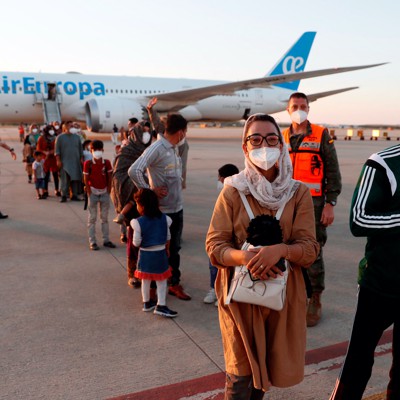 A mix of military and commercial aircraft flying between designated hubs is the most likely scenario. 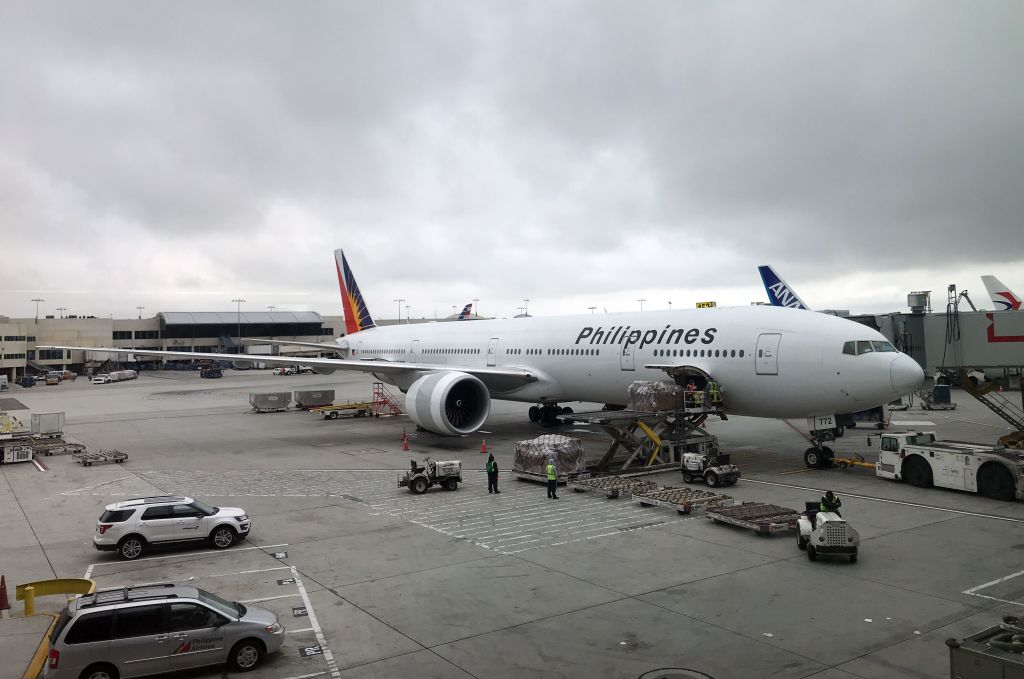 Philippine Airlines has announced its intentions to file for bankruptcy in the US. The struggling Manila-based flag carrier…

Bankruptcy to another Airlines, more importantly another Flag Carrier. Before this we already heard on Alitalia and Thai Airways, we also known on the condition on South Africa Airlines and several other Flag Carriers. In fact it should be much more. At least in South East Asia alone, if not due to Political consideration flag carriers like Malaysian Airlines and Garuda Indonesia will already in technical bankrupt financially.

COVID already taking toll on the Industry is not a secret. However do Nation's still need maintaining Flag Carriers? Most of it due to national pride, which justified Political costs to keep them flying.

However, whether due to Pandemic or Financial Crisis, any company in any Industry should be let it fall, especially if the problem already arise before the Pandemic. Take it as example on Malaysian Airlines and Garuda Indonesia, both continue being inject directly and indirectly due to Political consideration. No administration in both countries want to take Political costs to let the 'pride' flag carrier go down.

Many of those Flag Carrier not working efficiently, perhaps on the mentality that the Government will bail them up if they mess up. Perhaps only few Flag Carriers, the like of Singapore Airlines and Qantas that in other spectrum of efficiency and profitability. Even then both of them got problem due this Pandemic, however their pre-pandemic condition still save them.

Just my ranting on why Nation's should not maintain and help Flag Carriers, especially if they already have problem before the Pandemic.
A

I called this incredible flying but my daughter called him a dangerous fruit loop.

I called this incredible flying but my daughter called him a dangerous fruit loop.
Click to expand...

Girl children. God's punishment for being a man.

Saw it a few days ago. It's been doing the rounds. Definitely great piece of flying.
R

ngatimozart said:
Girl children. God's punishment for being a man.
Click to expand...

I always considered my kids to be my pride and joy. the boys were my pride and the girls were my joy. mind you teenage years (many years ago) were a bit trying in some cases, but not all.

Rob c said:
I always considered my kids to be my pride and joy. the boys were my pride and the girls were my joy. mind you teenage years (many years ago) were a bit trying in some cases, but not all.
Click to expand...

Very proud of my kids. Yes teenage years were somewhat interesting and the daughter was and still is fiery. All the women down my side of the family are somewhat fiery. My mum, aunties, sisters, granddaugthers and nieces are the same. Funnily enough she who must be obeyed is also somewhat fiery. My son is quite quiet and even as a teenager didn't get up to half the things I did at the same age. He went all Goth. On the other hand the daughter she went all out. It was quite entertaining and sometimes it was very hard keeping a straight face when trying to be serious about the latest escapade.

The Drive has an interesting article about Bells high speed VTOL with folding blades and jet engines Bell's Plan To Finally Realize A Rotorcraft That Flies Like A Jet But Hovers Like A Helicopter (thedrive.com) The HSVTOL concept has been kicking around for decades. I'm guessing they want to use blades for lift rather than jets for a couple of reasons, it may be more efficient and agile than jets and avoids the F35B effect of cooking the ground.