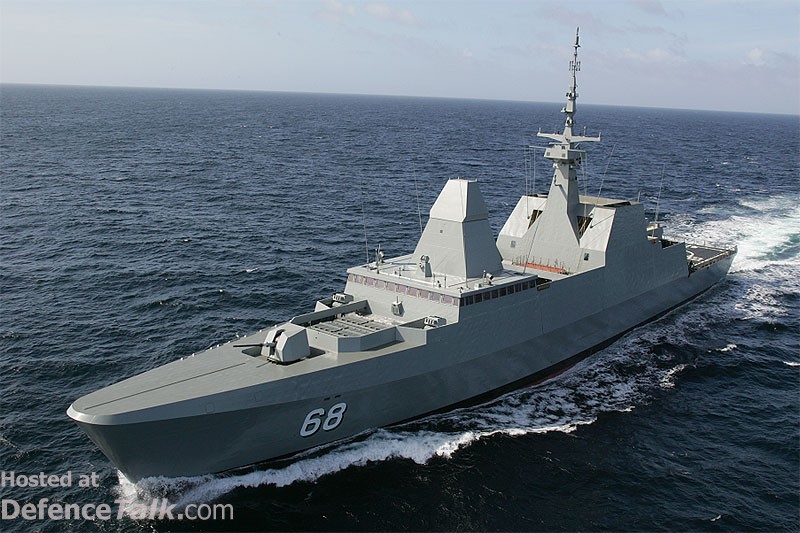 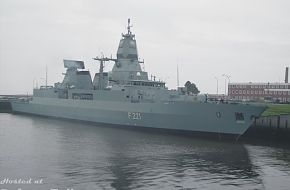 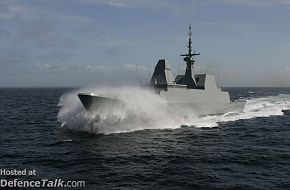 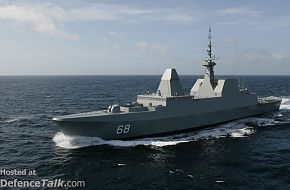 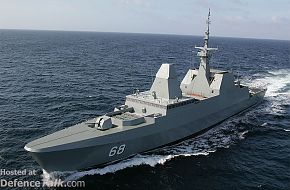 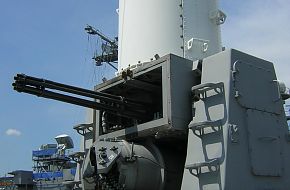 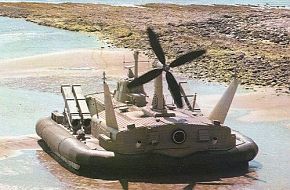 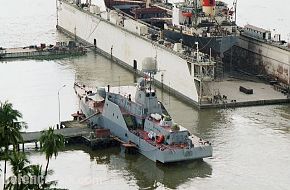 INTRODUCTION
In March 2000, MINDEF signed a contract with Direction des Constructions Navales (DCN) of France for the construction of six frigates for the Republic of Singapore Navy (RSN). Under the technology transfer arrangement, DCN will design and build the first ship while the remaining five will be built locally by Singapore Technologies Marine. The six new frigates will replace the RSN's Missile Gunboats which would have been in service for more than 30 years.

STATUS OF FORMIDABLE - First of Class

After completing her construction in Lorient, Formidable underwent a series of intensive platform trials in the waters of France from the end of last year. Upon successful completion of sea trials, she departed Lorient in May 05 and made a 12,000 nautical mile voyage through challenging sea conditions in the Atlantic and Indian Oceans to arrive in Changi Naval Base on 8 Jul 05. Formidable's platform and navigational systems are operational and the crew has completed their shore training and initial work-up training at sea. The ship is currently undergoing Combat Systems checkout, integration and testing. She is expected to be fully operational in 2007.
(source: mindef.gov.sg)
Click to expand...
There are no comments to display.