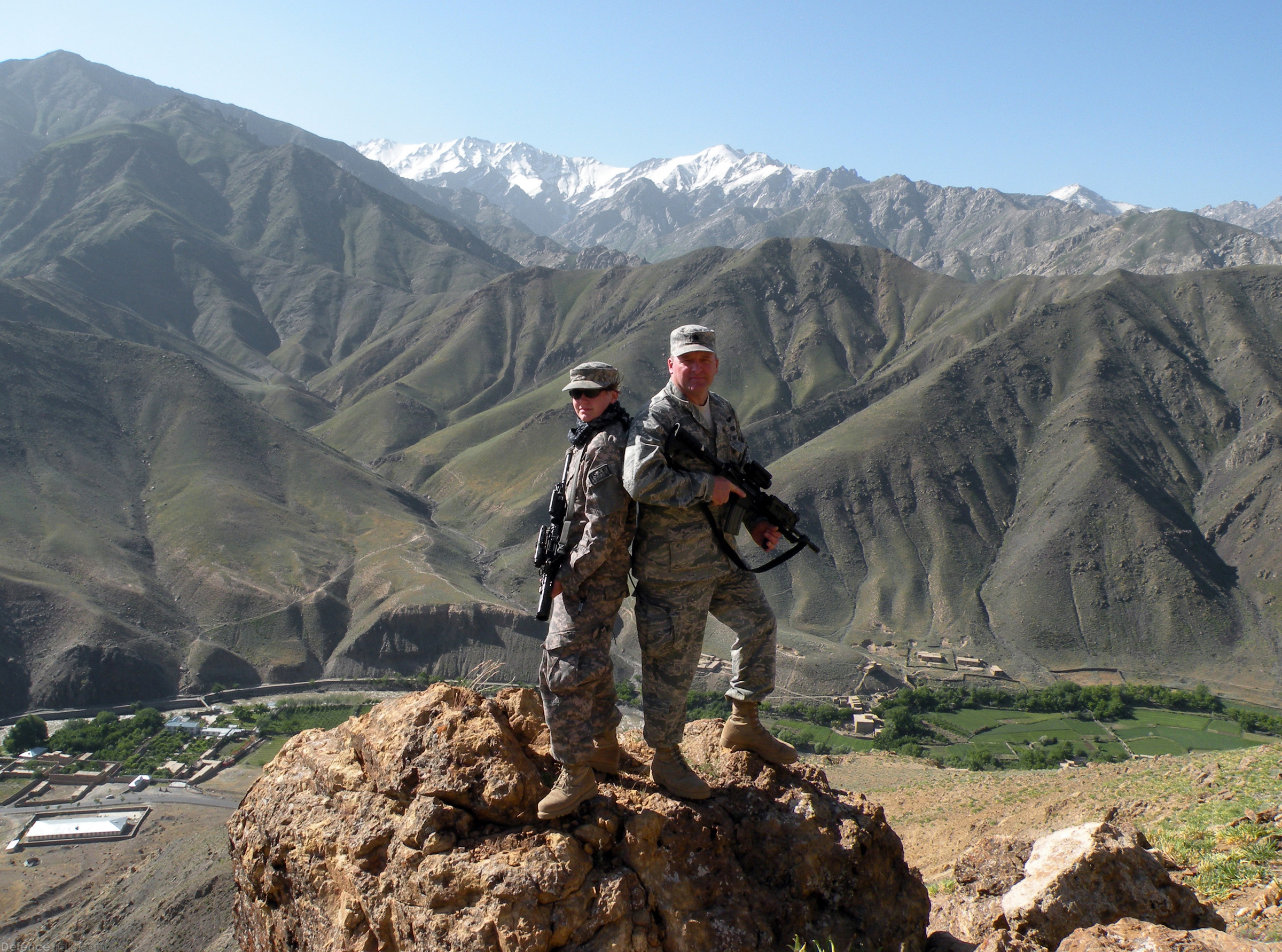 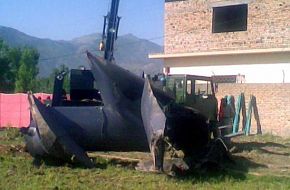 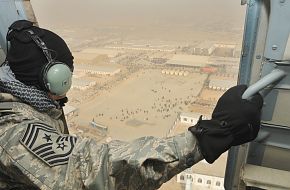 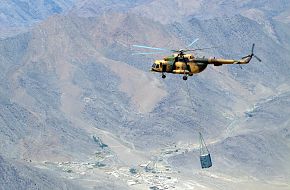 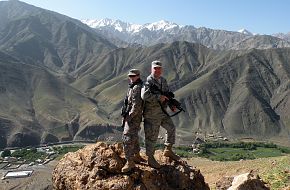 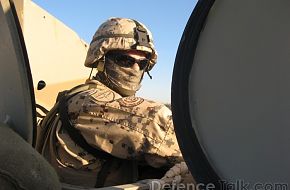 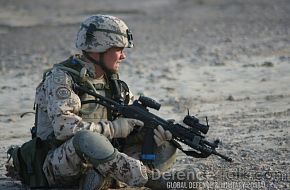 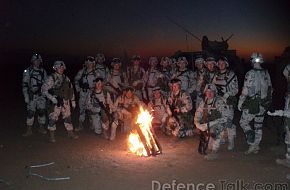 Forward Operating Base in Afghanistan

Senior Airman Ashton Goodman and Lt. Col. Mark E. Stratton atop &quot;Lion Hill&quot; behind their Forward Operating Base in Afghanistan May 24, 2009. Colonel Stratton served as the Panjshir Provincial Reconstruction Team's commander while Airman Goodman spent the majority of her deployment as the Panjshir PRT's primary tactical driver and usually served as the commander's driver. Both Airmen lost their lives May 26 from wounds sustained from an improvised explosive device. (U.S. Air Force photo by Capt. Stacie N. Shafran)
Click to expand...
There are no comments to display.