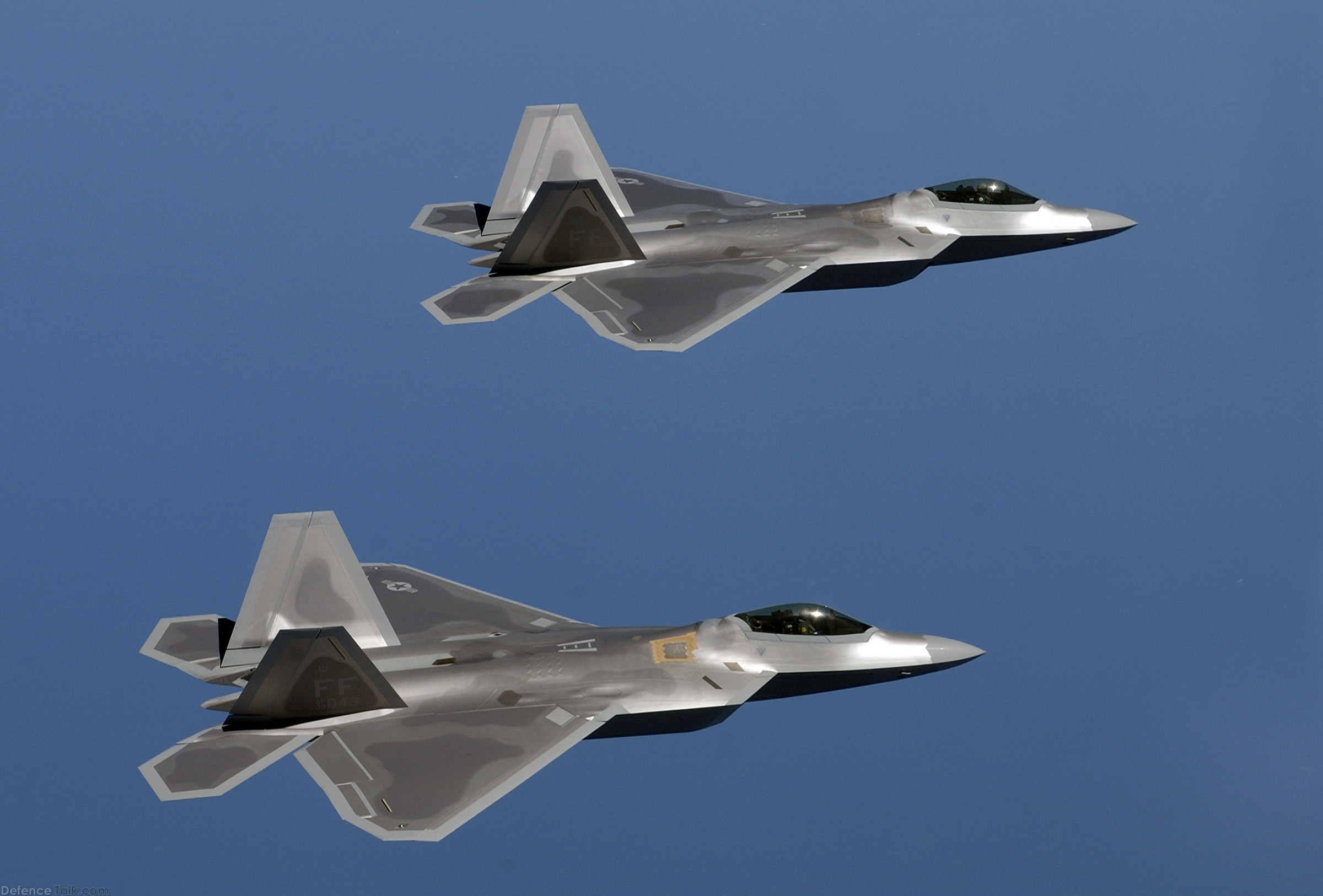 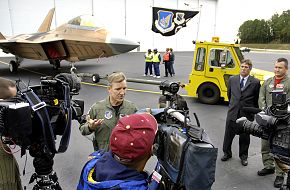 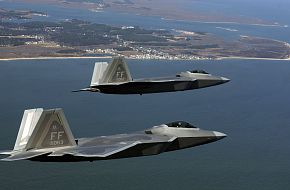 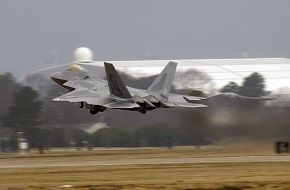 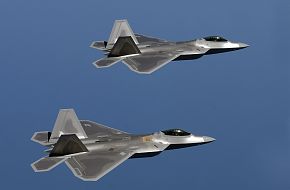 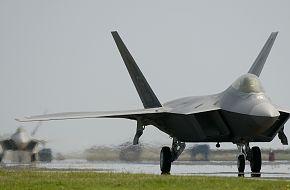 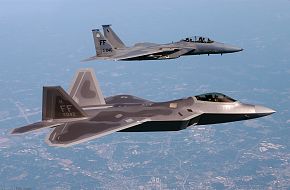 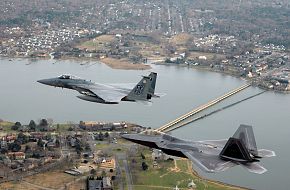 F-22 Raptors fly over Langley Air Force Base, Va. A squadron of F-22 Raptors is scheduled to deploy to Kadena Air Base, Japan, as part of U.S. Pacific Command's Theater Security Package in the Western Pacific in early 2007. This will be the first overseas deployment for the Air Force's newest fighter. (U.S. Air Force photo/Tech. Sgt. Ben Bloker)
Click to expand...
There are no comments to display.