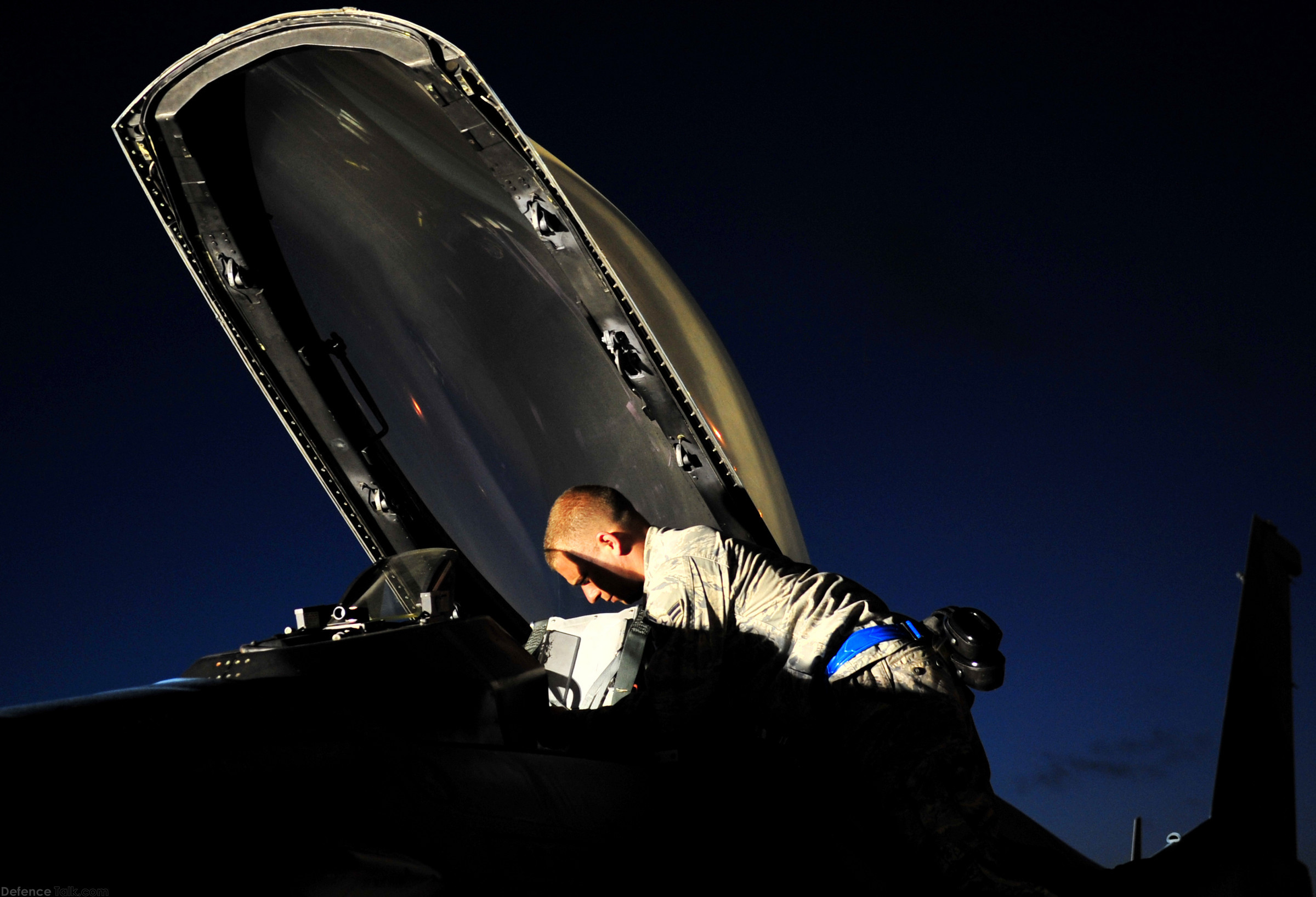 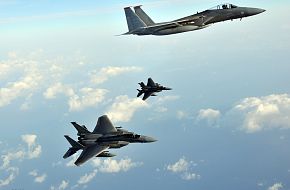 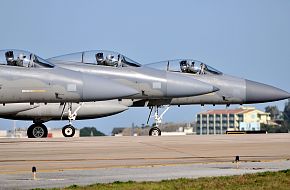 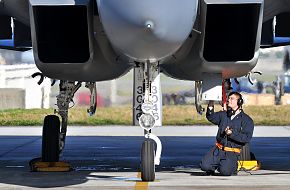 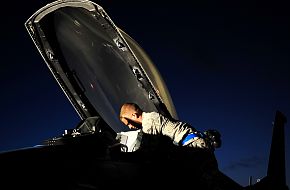 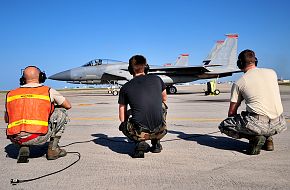 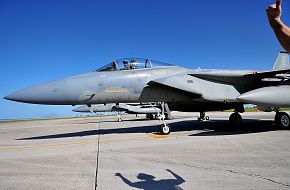 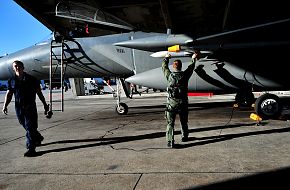 Airman 1st Class Justin Hodge sets up an F-16 Fighting Falcon before he conducts walk around launch procedures with the pilot Feb. 25, 2010, at Kadena Air Base, Japan. The aircraft is from the 18th Aggressor Squadron at Eielson Air Force Base, Alaska, and was participating in joint bilateral training with other U.S. forces and the Japan Air Self Defense Force from Feb. 22 to 26. Airman Hodge is from the 354th Aircraft Maintenance Squadron at Eielson AFB. (U.S. Air Force photo/Tech. Sgt. Rey Ramon)
Click to expand...
There are no comments to display.