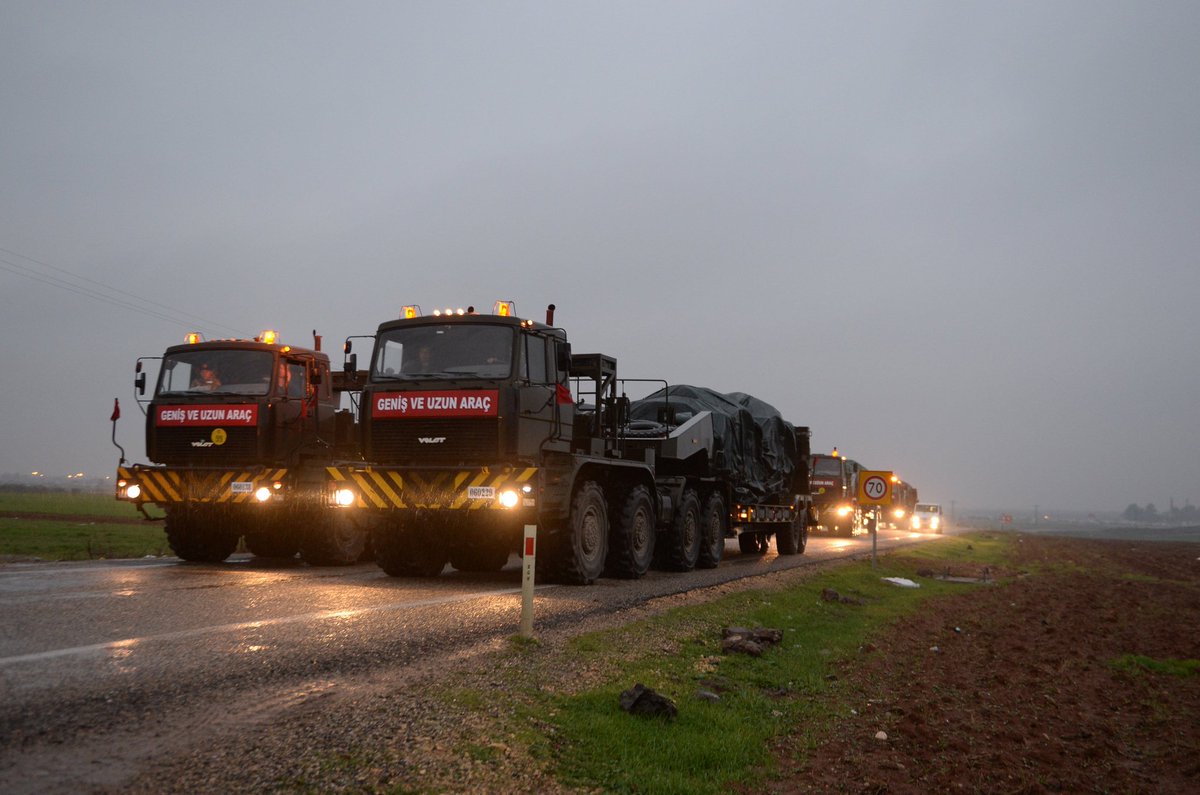 I found an interesting story about how Turkey exchanged its tobacco for military vehicles (Volat tank transporter). It says that they entered into an agreement with Russia. 28 Şubat paşalarından komedi gibi ihale

What is interesting, because these machines are made in the Republic of Belarus. How could they make a deal on 40 vehicles? Does anyone know what about this? Sorry for my English )

The information is as follows: With the approval of the Turkish Ministry of National Defense, an agreement was signed with a certain Russian company on a barter deal that provided for the exchange of tobacco "TEKEL" for 40 units of Volat MZKT-74295 brand, manufactured in 1998-2000. Further, it is reported that after receipt, soon, for a short period of operation, road trains had problems with a constant rupture of rubber. It also turned out that the cars came without spare wheels.

And when they decided to order new tires for these cars, the answer came from Russia that the trucks of this model were discontinued and, accordingly, there were no tires for them. Owners offered to make rubber to order. Agreed ordered. When the cargo was delivered, it turned out that the new tires did not fit the size. Then the Turks decided by the formula to use the most suitable rubber, the wheels became from their own bulldozers. Subsequently, 21 out of 40 towing vehicles were damaged by steering mechanisms and other components and connections. Of course, there were no spare parts in Russia, and tank vessels became unsuitable. The remaining 19 machinins began to break.

Here is a video for today, how many of these cars they have left (maybe someone is interested). I repeat, can anyone know what about this story or have any thoughts, write ...