Verified Defense Pro
The EU Council has signed off on financing IRIS²:


https://twitter.com/i/web/status/1593541046952148992
IRIS² is intended to be a communications satellite constellation that:
The programme leverages experiences from the previous "GOVSATCOM" precursor programme, in which the EU effectively aggregated and distributed commercial satcom capacity to member countries on demand.

The EU financing for IRIS² is for their development component of 2.4 billion Euro. The constellation is currently planned to cost around 6 billion Euro, with 30% provided by commercial partners buying into it and the rest likely to be financed by EU members through ESA.
S

Is it going to be completely launched by ESA from Guyana colonial complex?
Or is to be determined?
K

SolarisKenzo said:
Is it going to be completely launched by ESA from Guyana colonial complex?
Or is to be determined?
Click to expand...

Given how it is quite openly positioned against Starlink (and other US providers) though there'd have to be quite heavy lobbying for it to be launched by anyone else.
S

I think we already got the answer during current ESA council in Paris. 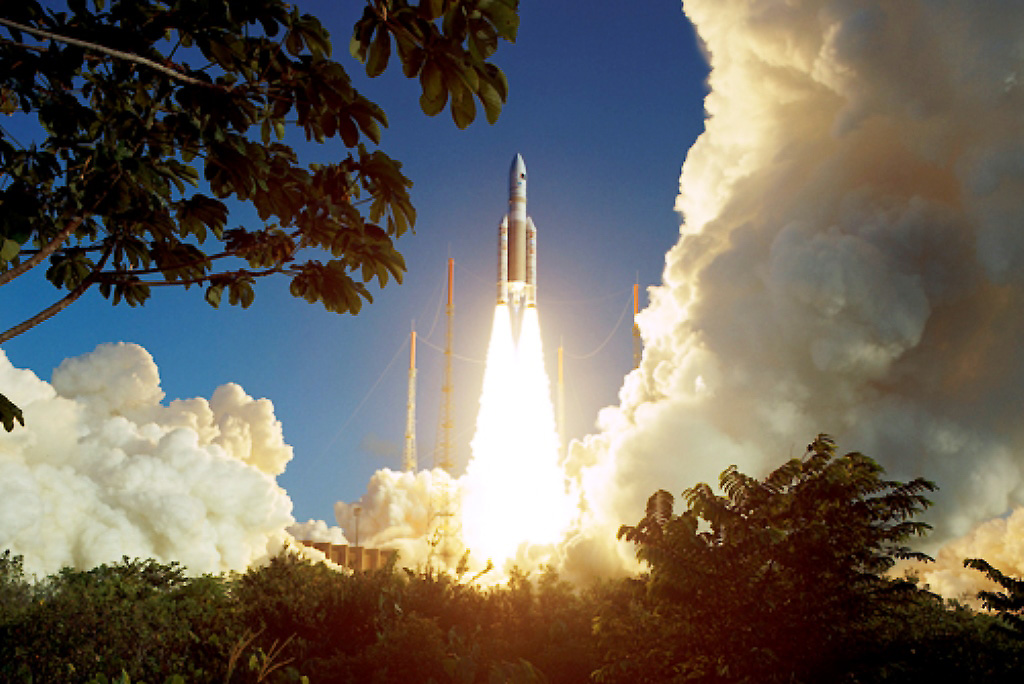 Joint Statement of France, Germany and Italy on the future of launcher exploitation in Europe - EDR Magazine

At the occasion of the ESA Council Meeting at Ministerial Level held in Paris on 22-23 November 2022, and in
www.edrmagazine.eu