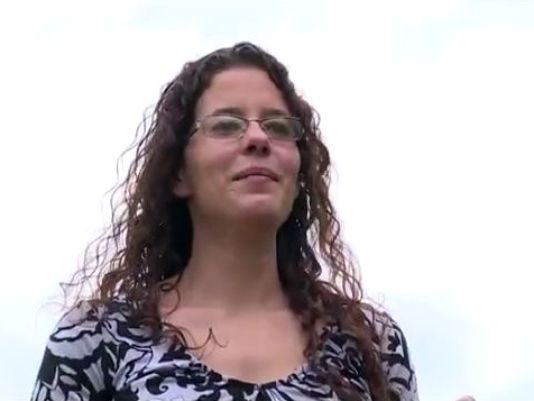 Private Lopez signed up for the 12B Military Occupational Specialty (MOS) on 26 June 2015, after the Army opened the Combat Engineer position to females that very month. Army officials confirmed that she was the first female recruit from the state of Tennessee to sign up for a Combat Engineer MOS, and the fourth woman ever to do so.

Upon her enlistment, Private Lopez made a statement to Local 8 News saying: “Women can do anything they set their mind to just as well as men” and that “I don’t really see any difference at all. I hope women will want to join”.

The female recruit arrived at Fort Leonard Wood, Missouri on 22 September, before starting her One Station Unit Training (OSUT) on 5 October. She completed the 10-week long Basic Combat Training, and was on the first week of Advanced Individual Training when she was sent home on convalescent leave. The reasons behind her convalescent leave were not given.

Basic Combat Training, known as the “red, white and blue phases”, begins with the Army Physical Fitness Test (APFT), along with instruction in Army values, military law and rifle basics. Recruits also receive training in marching, rappelling from structures, navigating as well as Nuclear, Biological and Chemical (NBC) defence. They move on to rifle handling and marksmanship practice, and finish off the last three weeks with advanced weapons and combat tactics training.

The Advanced Individual Training, called the “black and gold phases”, is where Combat Engineer recruits receive instruction in the operation of combat support vehicles, detection and clearance of mines, demolitions and the construction of bridges.

Private Lopez was due to report back to Fort Leonard Wood on 4 January 2016 after her leave, and was given AWOL status the next day after failing to turn up. It is unclear if Lopez had intended to gain deserter status prior to turning herself in, but that remains as speculation as military investigation is still underway.

Tiffany Wood, a spokeswoman for Fort Leonard Wood, stated that: “Pvt. Lopez’s unit will look at all the facts and circumstances surrounding the situation and take appropriate action”. Until the investigation concludes, it remains to be seen if Lopez will face charges for her desertion in a court-martial, be separated from the service, or be reintegrated into training.

Kelli Bland, a spokeswoman for United States Army Recruiting Command, said that the 12B MOS is the most popular combat arms position opened to women in the Army thus far. In the time since the Army Combat Engineer MOS opened to females in June, over 171 women have shipped to training, with 143 females waiting to start the Future Soldier Training Program. There are currently 92 women undergoing Combat Engineer OSUT.